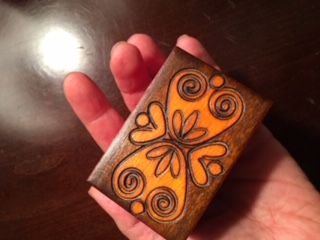 With one month until the release of A Box of Bones I thought I’d share some insight on this novel and its path to publication. As I’m sure many authors can attest the road to publication is often riddled with potholes, detours, and all manner of obstacles not to mention paved in a wash of tears. No different for this work.

It began as all novels begin as an idea born of several converging things that swam about my head for what seems like forever.

1. An old tiny wooden box I bought at a fortune telling festival nearly three decades ago. Don’t ask me what I keep inside! It’s a secret…

2. A box of the wonderful game “Rory’s Story Cubes” sent to me from Germany by a dear friend about ten years ago.

3. An incredible trip to Burlington, VT and an undulating ride on the car ferry.

4. An obsession with science, magic, paranormal mysteries and how it’s possible they can intersect.

5. Something a good friend once said to me: Don’t steal people’s life lies.Sometimes–like hopes and dreams–it’s all they have.” 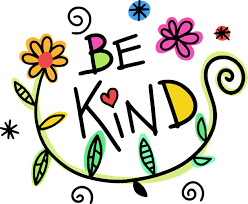 Now, with all this milling about my head I began writing. I struggled for over a year through the first 10,000 words and then, I came to an abrupt halt. Many people would ask if I was having writer’s block to which I’d respond, “No. No. I know exactly where this story is headed but I’m not sure I *like* where it’s headed anymore.”

I remained in this state of suspended-animation for over a year before I came to the painful realization that all 10,000 words had to be trashed and I had to begin anew. First word. First line. First paragraph. It stung deeply, but in my heart I knew it was the right thing to do.

Now, this is not particularly shocking or unique. Authors reading this are probably nodding in sympathy as many will tell you they’ve had to do the very same thing–even after having completed a first draft of a much larger work. And yet knowing I wasn’t alone only dulled my pain minimally.

And so I began again and it was only at this point that the story began to truly take shape–a faceless man, a bone carver, and a girl who desperately wanted to know the truth about what happened to her mother.

Secrets. Lies. Science. And stories. If you have the time and the inclination, I hope you’ll pick up a copy of A BOX OF BONES and enjoy!