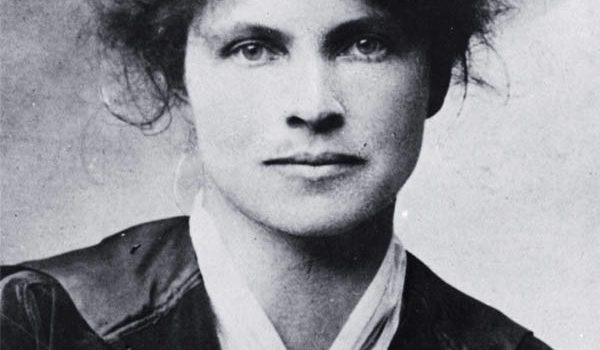 Two wonderful nominations and an award for THE INN BETWEEN!

Not too long ago, at the Ontario Library Association Super Conference, I received word THE INN BETWEEN had been selected by a group of wonderful librarians as an OLA BEST BETS for 2016! Not only did I receive a pile of shiny blue stickers but also a lot of kind words. Thank you OLA! 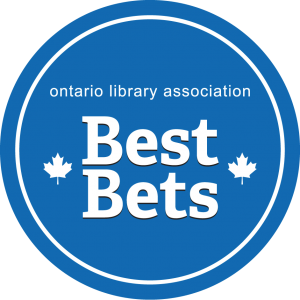 Now, it is always an honor to receive an award nomination, but to be nominated for a reader’s choice award is particularly exciting as it means a novel will find its way into many hands–and hopefully many hearts!

I’m thrilled to share that THE INN BETWEEN has recently been nominated for two such awards!

The first is the fabulous Troybery Awards! Happening right now in Troy Michigan! Here is a peek at the roster! (You will notice, THE INN BETWEEN was knocked out during March Madness–however, I’ve been told I have a shot to return as a wildcard! Go Wildcard!) 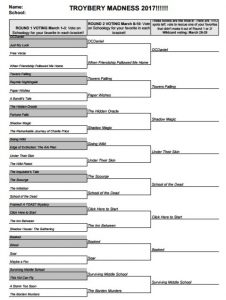 Regardless of the outcome, I am not missing the chance to connect with all the AWESOME readers in Troy so I am hitting the road and heading west for the ceremony!

Another exciting email arrived this week informing me that THE INN BETWEEN has been nominated by the wonderful librarians of Vermont for the Dorothy Canfield Fisher Children’s Book Award! Here is the complete list of stellar books. 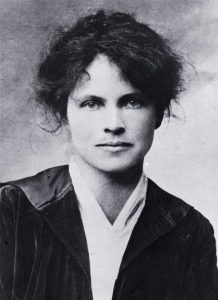 Named after the educational reformer, social activist, and best-selling Vermont author, this is also a children’s choice award. I’m so very pleased to receive a nomination for an award named after a strong supporter of women’s rights, racial equality, and life-long learning! Yay Dorothy Canfield Fisher.

But above all–THANK YOU READERS!!

« Praise for The Doll’s Eye!
The Troybery Celebration »

...the road to publication is often riddled with potholes, detours, and all manner of obstacles......