Some bonds can’t be broken.

When Quinn’s best friend Kara has to move away, she goes on one last trip with Kara and her family. They stop over at the first hotel they see, a Victorian inn that instantly gives Quinn the creeps. Soon, she begins to notice strange things happening around them. When Kara’s parents and brother disappear without a trace, the girls are stranded in a hotel full of strange guests, hallways that twist back in on themselves, and a particularly nasty surprise lucking beneath the floorboards. Will the girls be able to solve the mystery of what happened to Kara’s family before it’s too late?

The Inn Between was selected as an Amazon Book of the Month in March, 2016, and was included in The Canadian Children’s Book Centre’s Best Books for Kids and Teens. It is a Junior Library Guild Selection and an Ontario Library Association Best Bet. 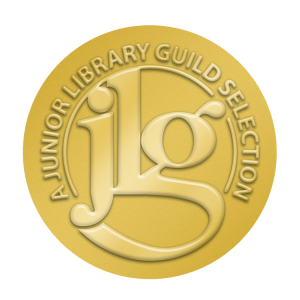 The Inn Between has also been nominated for several Awards, including The Dorothy Canfield Fisher Children’s Book Award, Rocky Mountain Book Awards, the Manitoba Young Readers’ Choice Award, the Pacific Northwest Library Association Children’s Choice Award, and the Troybery Awards. It has been shortlisted for The Sunburst Award.

For readers who enjoy being scared silly, this will fit the bill while also providing them with a thought-provoking ending. –Booklist

Click here to view a book trailer created by the Mooresville Public Library!